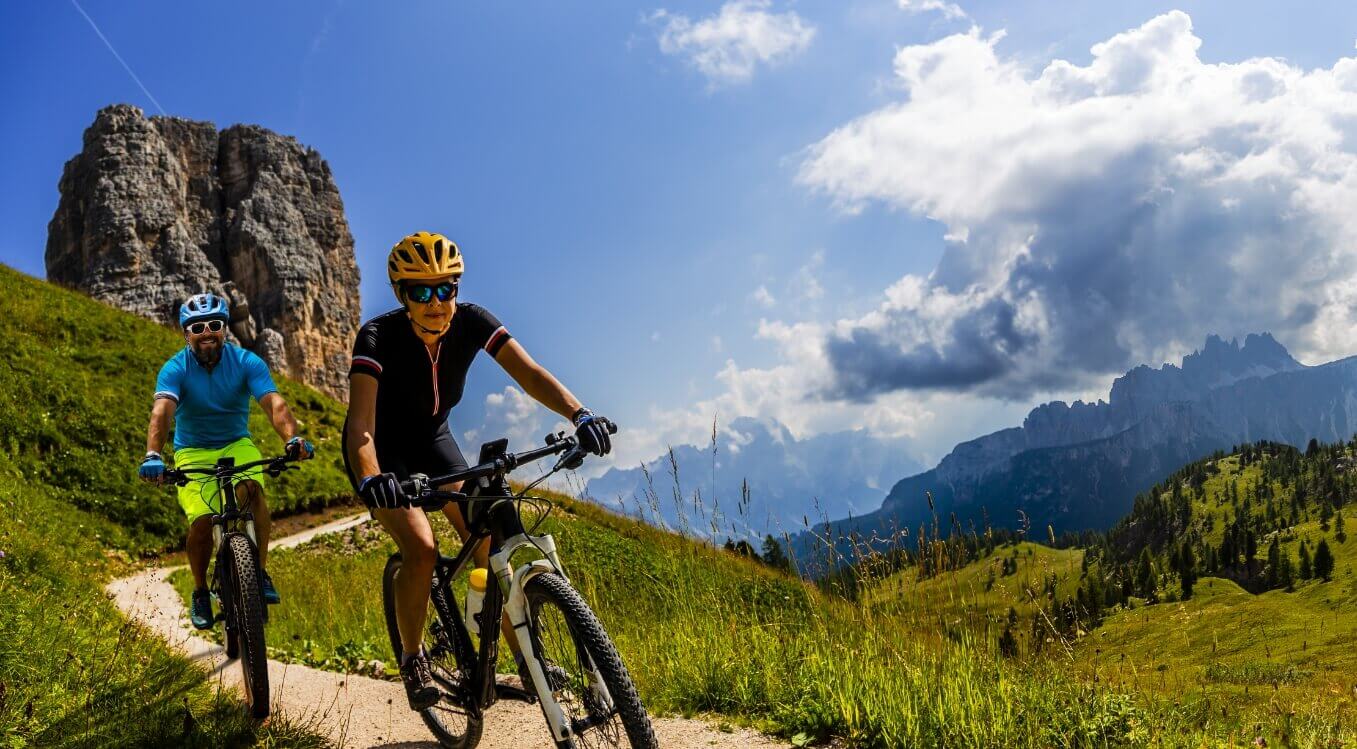 Get Back To The Things You Love

Rehabilitation That Helps You Recover Without Medication or Surgery

Our Patients Get Real Results 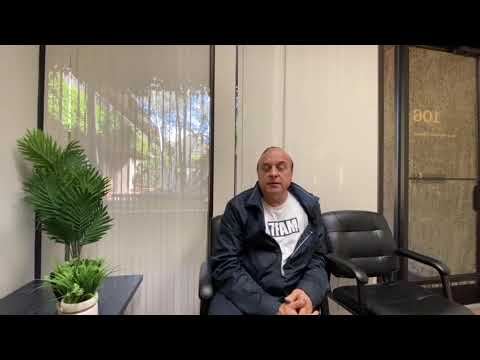 After 3 weeks of rehabilitation post meniscal injury, which includes an exercise program and pain modalities, I was able to walk close to 3 miles with very little pain. They explained everything in detail about the condition and was given a detailed plan of care, which helped me have a clear idea of my journey ahead! I highly recommend!

Dr. Vidya is knowledgeable, professional, and friendly — and is concerned enough to make sure I follow through on my home therapy assignments. She is both realistic and inspirational about…

The comfort of my patients is my job and my reward. - Dr. Vidya.

Graduated from the prestigious Touro College of Health Sciences (NYU) with a Doctor of Physical Therapy Degree, Vidya completed her Master's at Nizams Institute of Medical Sciences (Hyderabad, IN) and Bachelor's at Sanjeevani College of Physiotherapy (Hyderabad, IN). She has worked in various in-patient and out-patient facilities before opening Pace PT clinic in the Sanjose area. 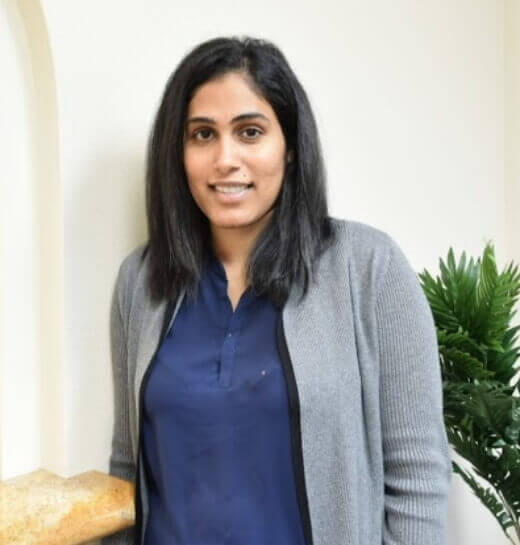 Free Resources To Get You Back On Track!

Visit our blog to read articles & posts about physical therapy, wellness & health related tips. We update our blog regularly, so if you are interested in receiving these by email, then please sign up for our Health Tips Newsletter below and we will add you to our list of subscribers.

Are you suffering from pain or limited range of motion?

If you’re suffering, fill out the form to request a consult.